GCAA Summer Series: Harwell Extends his Lead to Four After Round Two at Oak Hills 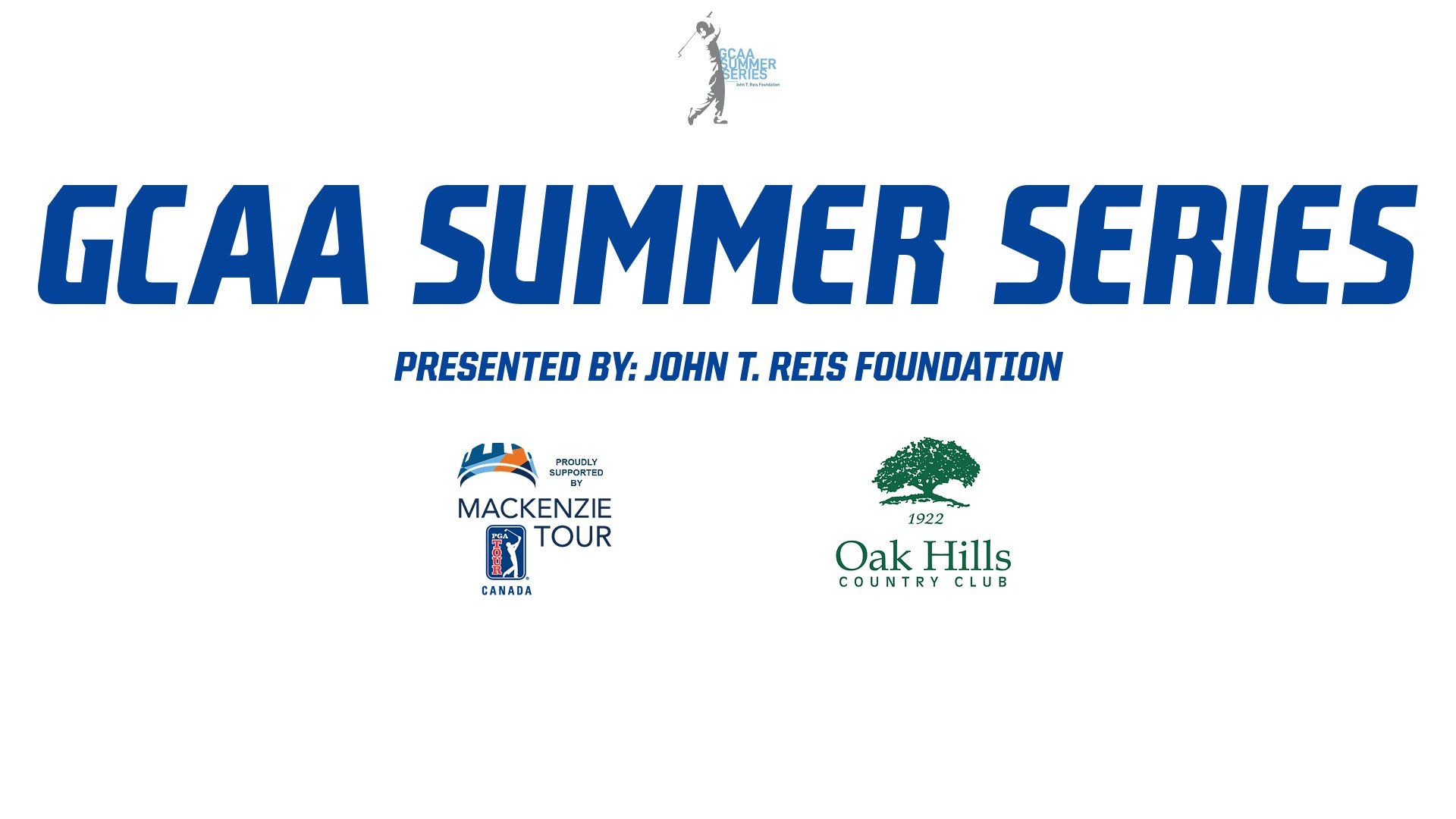 Club member Colby Harwell tied the low round of the day today with a 1-under 70 and an overall 6-under on the tournament.

Harwell fell early with bogeys on holes one and two. Cal State Northridge’s Blake Brothers, who entered the day alone in second place, held strong at even on the day until the fifth hole, where he went 4-over on his next four holes to close his front nine. After a birdie by Harwell on the par-3 ninth, these two leaders headed into the back nine with Harwell holding a four-stroke lead.

By then, Harwell had found his momentum and immediately followed his birdie on hole nine with birdies on 10 and 11. Brothers managed to birdie hole ten but stalled out afterwards, parring his next seven holes, until a finishing birdie on hole 18 brought his total to 2-under par.

Harwell faltered on holes 13 and 14 with consecutive bogeys but was quickly fixed with an eagle on the par-5 15th. Harwell would par out to finish with a one-under 71 and a four-shot lead.

The only other player to record two rounds at or under par is Andres Acevedo of Seton Hall University, who carded his second consecutive even-par 71 today. Like Harwell, Acevedo began his second round bogeying his first two holes, and also like Harwell, Acevedo eagled the par-5 15th to bring his round back to even, chipping in from off the green.

“It was a pretty dry round before then, so it got me going.” Acevedo said.

A reason for the lack of birdies on Tuesday was the difficult pin positions, as Acevedo testified to:

“I’m a member here, so I see a lot of these tough pins, but not as tough as they were today. But it just made it a lot harder to make birdies, so I’m sure the average birdie count today was a lot lower than yesterday.”

Harwell, Brothers and Acevedo will tee off tomorrow morning off hole one at 9:07 a.m.