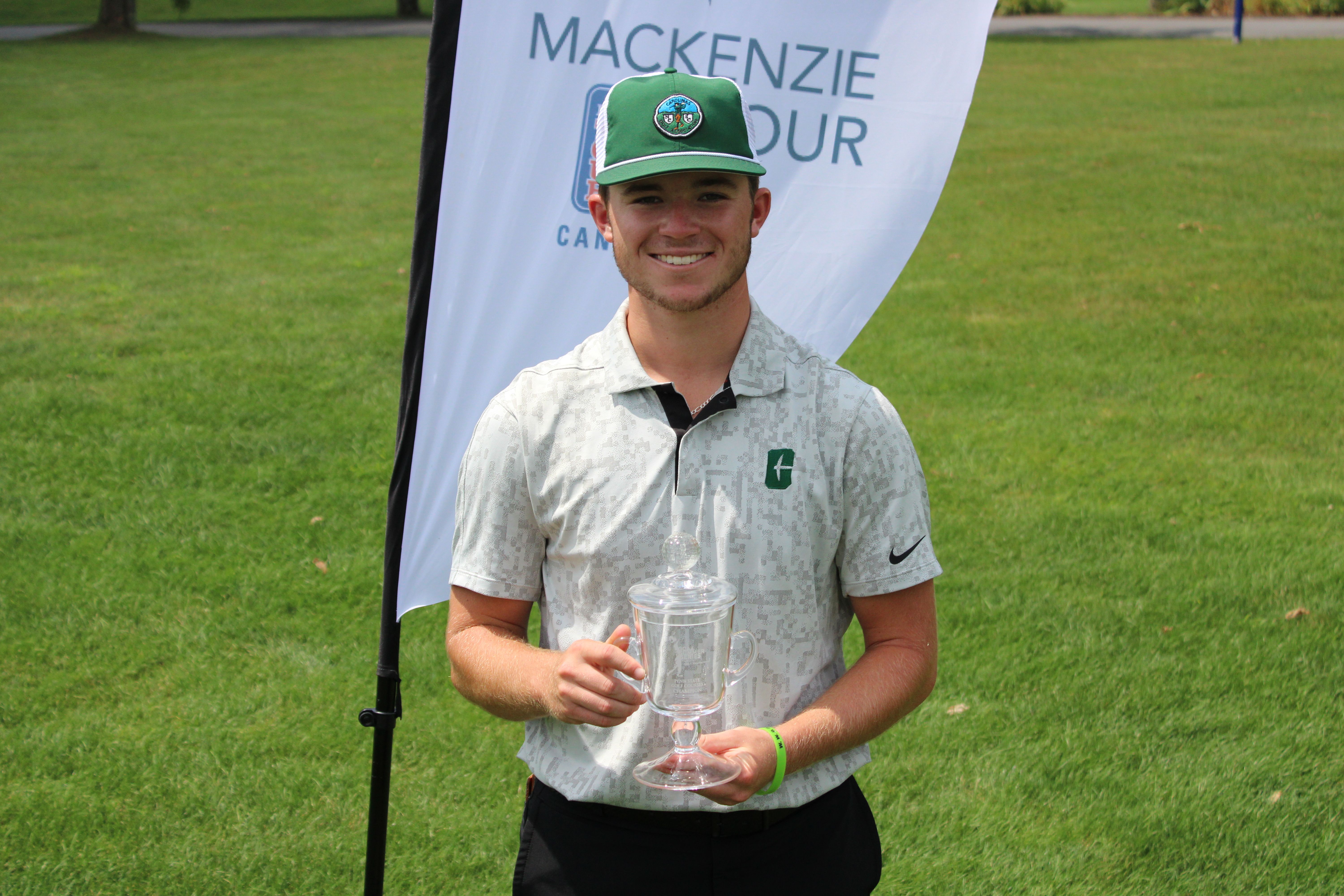 State College, PA- AJ Shaffer, from Charlotte, wins the GCAA Summer Series at Penn State Golf Course, presented by the John T. Reis Foundation, after shooting 6 under 66, the best round of his amateur career.

“It feels really good. I put in a lot of hard work. It came together today in a nice round so I’m pretty pleased with it,” said Shaffer following his round.

Shaffer began his final round with three straight birdies and four birdies in his first  five holes, giving himself a comfortable four shot lead early in the morning.

“Made a nice putt on one. Obviously, I hit a bomb on three and I hit a good shot into two. Made some really good putts and got it going early,” Shaffer said.

“That’s an exciting event to put on the calendar. Hopefully I can go down there and play good,” he said.

Yannick Artigolle, from Northwestern finished alone in second at 2 over par this week after shooting a one under par 71. Andrew Ferguson, from Penn State Altoona, finished in third place at 9 over par.

Artigolle and Ferguson will receive invites to the Series Championship, along with Shaffer.

CLICK HERE for for final leaderboard from Penn State.