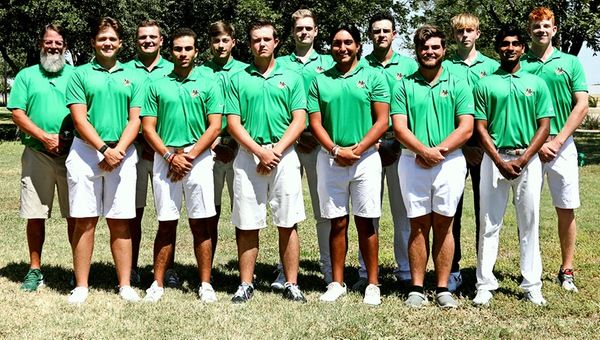 NORMAN, Okla. - While jockeying for the No.1 ranking, Midland grabbed all five first-place votes en route to topping Hutchinson for the top spot in the Nov. 19 Bushnell/Golfweek NJCAA DI Coaches Poll.

Hutchinson and Odessa are tied at No.2, while Central Alabama remains ranked fourth. After falling from the Oct. 29 rankings, Indian Hills is back in at No.5. Western Texas (No.8) and Dodge City (No.10) also made their returns to the poll.