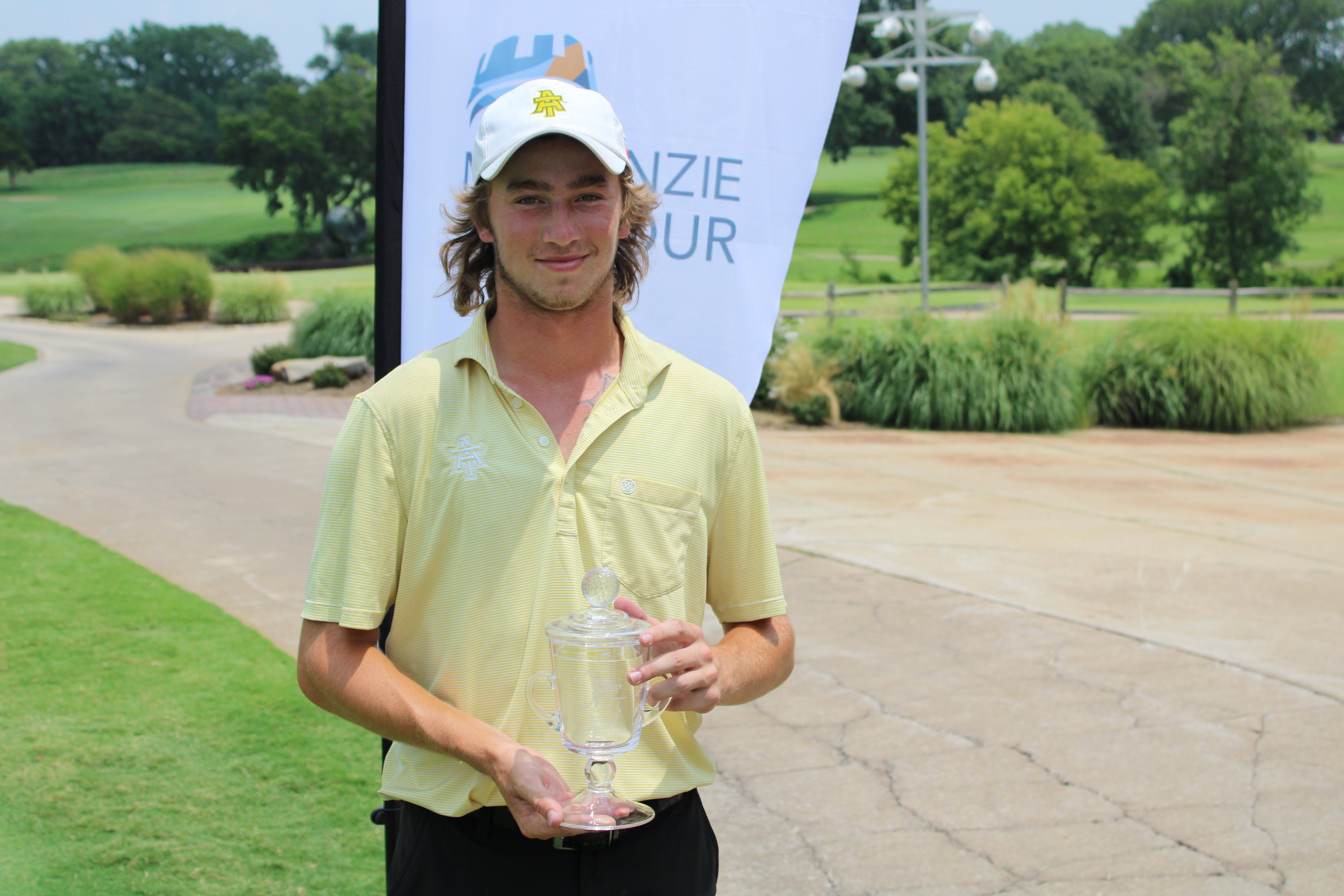 Frizzell looked to be in trouble on the 16th hole after a miss-hit chip shot onto the green. Nonetheless, Frizzell nailed a deep putt to save par and remain tied for the lead with two holes left.

“I hit a bad chip shot there," Frizzell said. "It was one of those things where you're like 'what do I have to lose?'You gotta step up and hit a putt, and that’s what I did."

The tournament came down to the 54th hole. Henry Frizzell and Devyn Pappas approached the 18th tee tied at 10-under. Frizzell would hit the green in two-shots and par the hole. Pappas had an opportunity on the 18th green to sink a putt to save par but came up short.

“It was fun out there, being in a shootout,” Frizzell said.