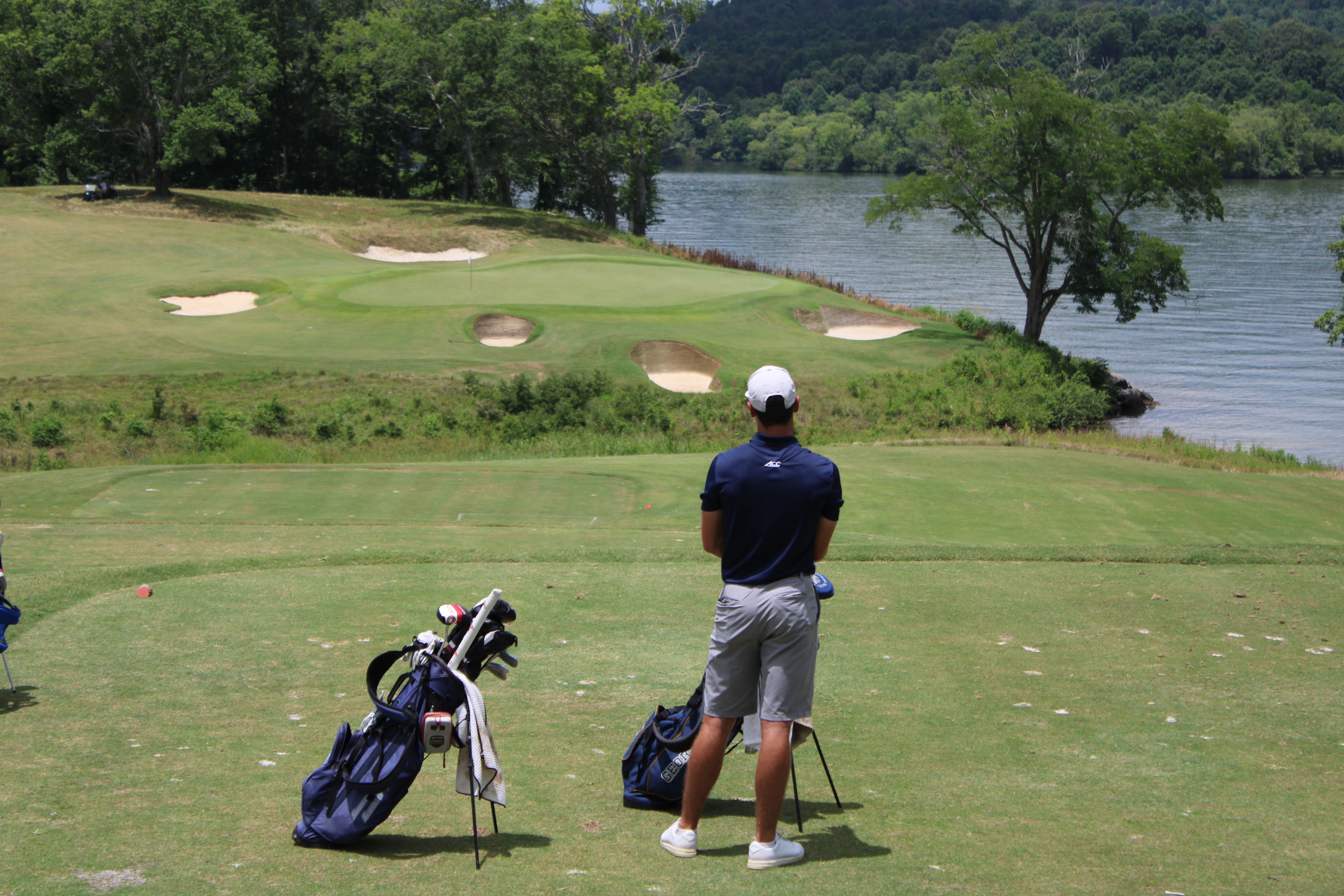 LOUDON, TENNESSEE- Luka Karaulic, from Georgia Tech, entered the second round of the GCAA Summer Series, presented by the John T. Reis Foundation, tied for first place at six under par. The Yellow Jacket is now fourteen under, shooting a 64 on day 2.  He will enter the final round at Tennessee National Golf Club with a five-stroke lead over his fellow college teammate, Andy Mao.

“I wouldn’t want it any other way. I love Andy (Mao) to death, and we’ve been best friends for a long time. It’s going to be a lot of fun,” Karaulic said following his round of 64 today.

Thru 36 holes of golf, Karaulic has 15 birdies and just one bogey on his card. His first bogey of the tournament came on the 18th hole to end today’s round.

“I felt pretty good. I did my best to find the fairways and find the greens. Rolled a couple putts in. I kind of slowed down there at the end but it was a good day,” Karaulic said.

Andy Mao, Karaulic’s teammate at Georgia Tech, shot a 64, including an eagle on the par 5, 510 yard 14th Hole.  Mao got off to a hot start in his second round, nailing birdies on the first and second hole.

“I started really nice, two birdies. I hit it really close on both holes. It kind of set the tone for the rest of the round,” said Mao.

Full Leaderboard after Round 2

The final round the GCAA Summer Series, presented by the John T. Reis Foundation, tees off Wednesday morning at 9:00 a.m. ET.

Live Scoring is available via GolfStat.